To provide a platform for Progressives to enact policy in practice without waiting for permission. 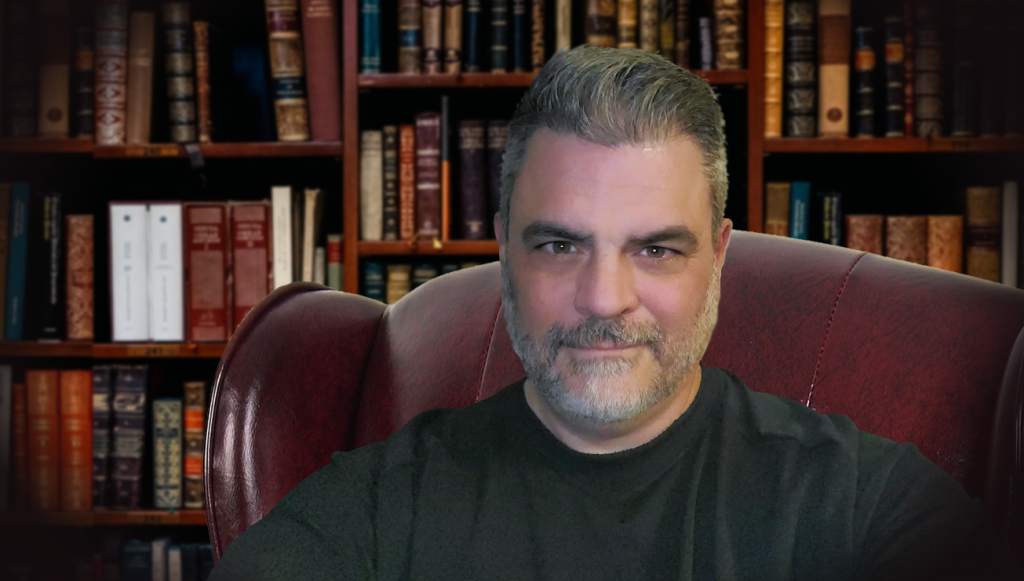 Steve was raised as a Christian Conservative and then came to support Bush Sr, W, Bob Dole and later Ron Paul.  It was all about “bootstraps”. And then reality struck home
when a 17 year career came to an end through a massive layoff effort. Steve found himself unemployed and soon discovered, “no one wanted to hire an over educated middle management guy.”
During this time, Steve was approached about a revolutionary understanding of how government finance ACTUALLY worked.
“It didn’t take me long to realize that something was terribly amiss with my understanding of economics,  MBA be damned. All the Ron Paul,  Austrian bullshit and gold standard idiocy was quickly being exposed for its fallacies.
“How could I have gotten it so wrong? How could I have been so duped for so long? How could I change when my entire family believed the lies as well… my entire life was unraveling and now my belief system had to unravel as well.”
Enter Modern Monetary Theory. And the rest of this story is still being written today.
Aside from running two media organizations, Steve works full time and is father to nine children. He resides in Pennsylvania with his wife, Melanie.
learn more
See more from Steve now

“Tell me again how taxes fund spending, I dare you"

RT @doctorow: William Shatner and Leonard Nimoy having lunch on the set of Star Trek. https://t.co/c3rOAq5dbd 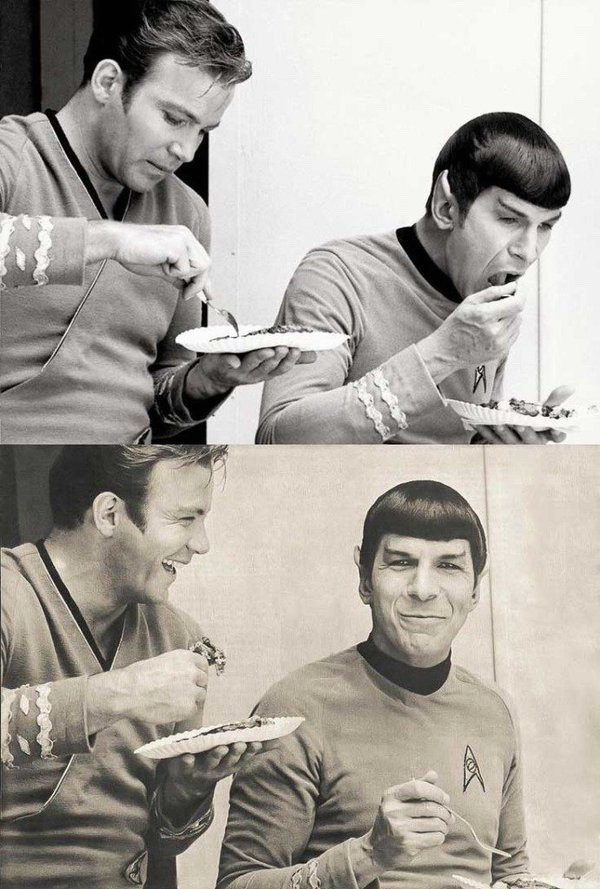 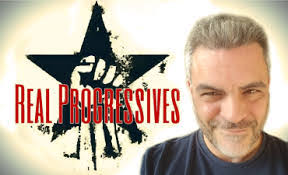