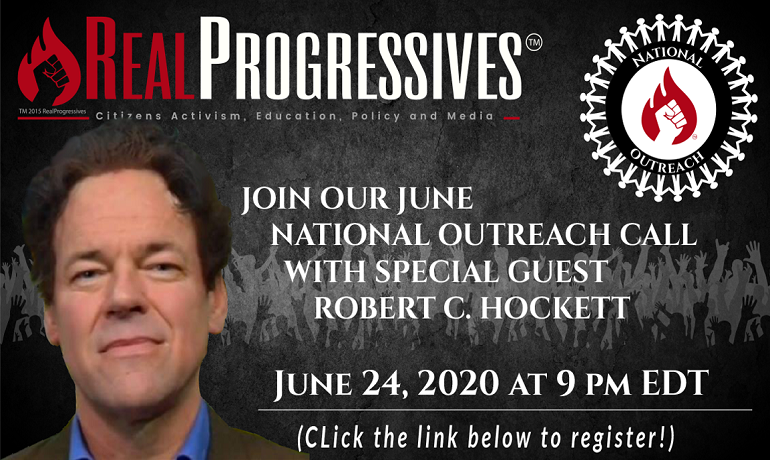 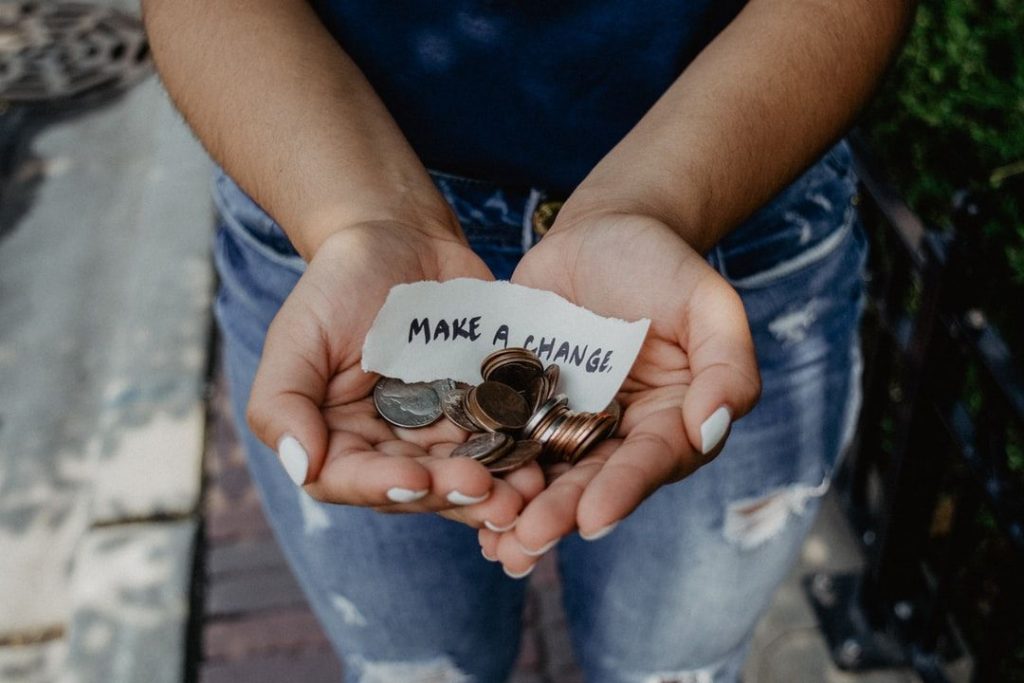 A new series of articles from the co-editor in chief about the intersection of progressivism and Christianity. 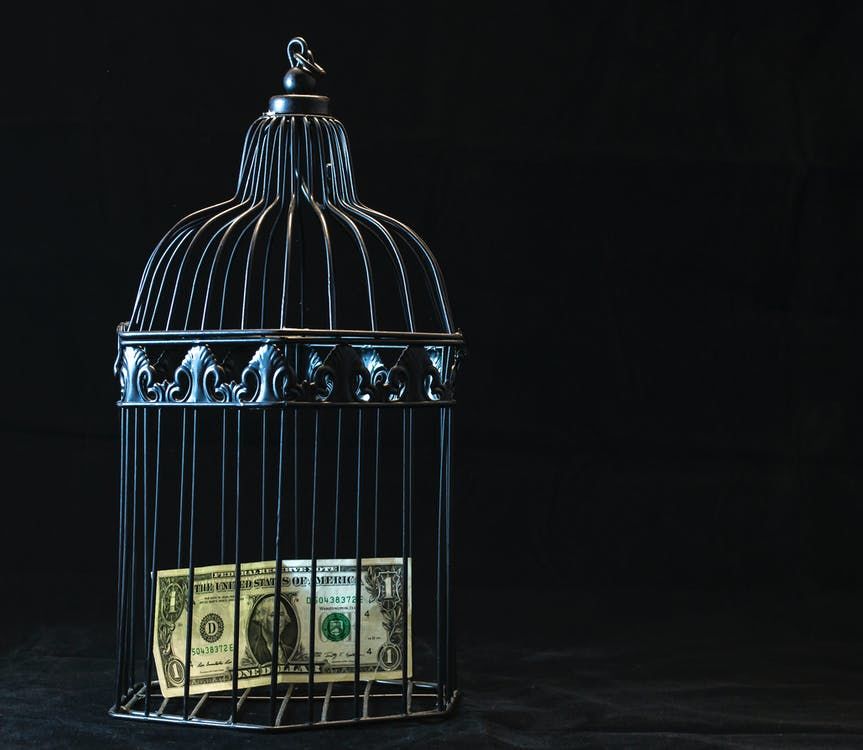 Opponents of Bernie Sanders’ progressive proposals warn us, “Even if you raised taxes to 100% and drained every single dollar in the United States, that still wouldn’t be enough to pay for Bernie’s programs.” We admit it: this is true. Nathan Locke explains why that’s never been the point. 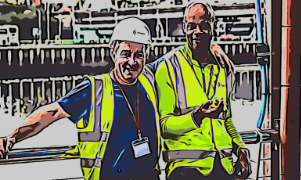 Money has no power without labor, raw materials, ideas, and other resources. 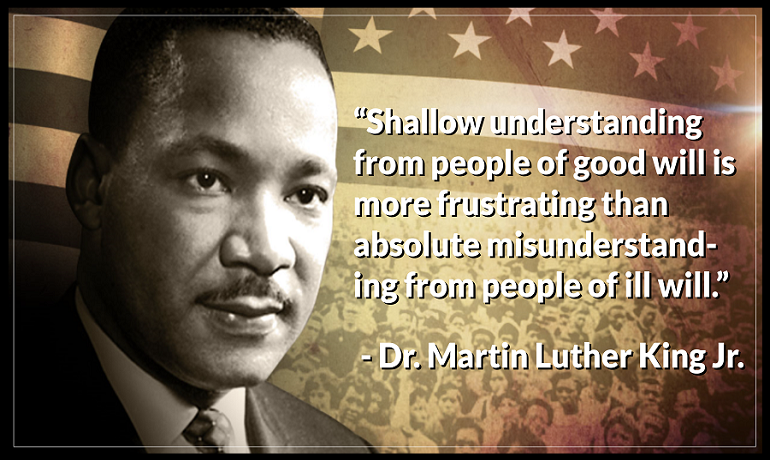 We don’t really recognize the economic movement that Dr. King tried to establish nor do we pay enough attention to his prophetic words on the dangers of centrism. 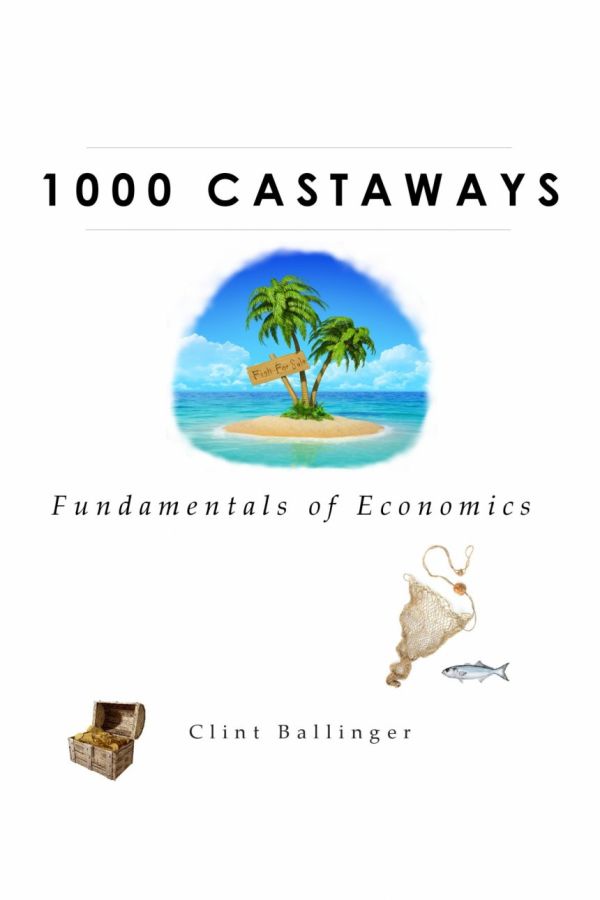 The transition from trading fish and coconuts to using recognizable modern currency happens quickly, but don’t despair if you’re feeling macroeconomically challenged! This book is written for regular folks who are interested in learning how an economy with a sovereign fiat currency works without having to attend a university program to get there. 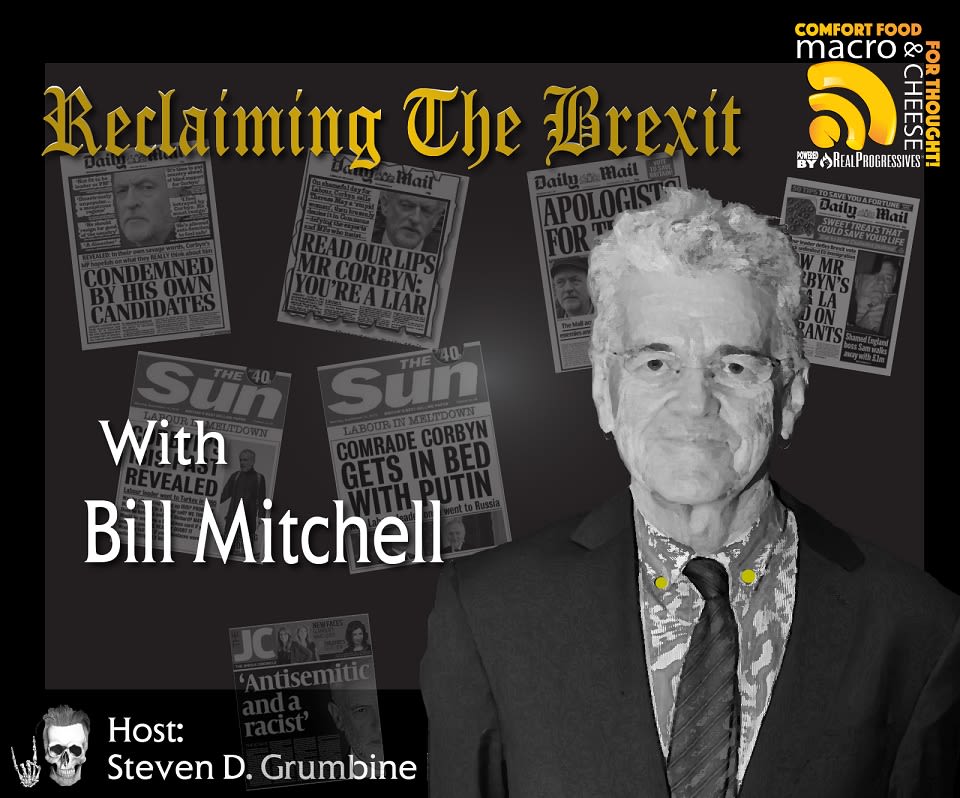 In April of 2018, Jacobin Magazine published “Why the Left Should Embrace Brexit,” which made the case for this radical break from neoliberalism. To gain perspective on Labour’s trouncing in the recent elections, we called upon our friend, Bill Mitchell, one of the co-authors. 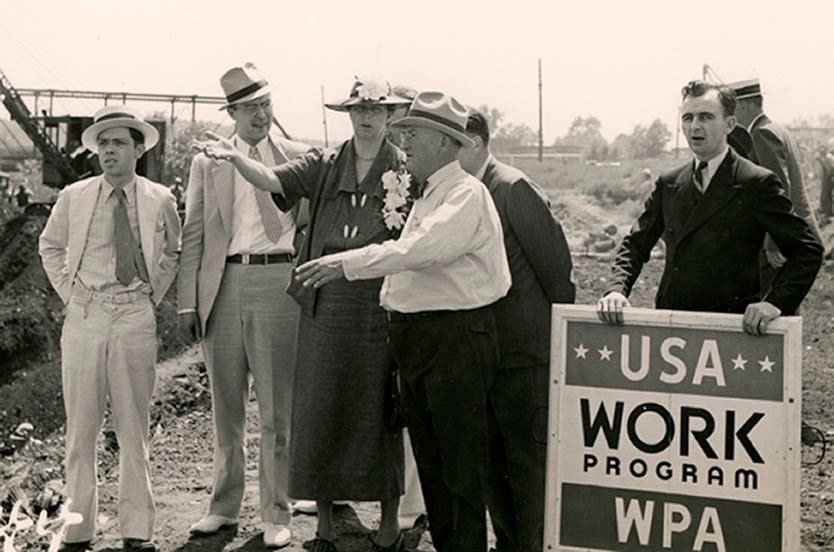 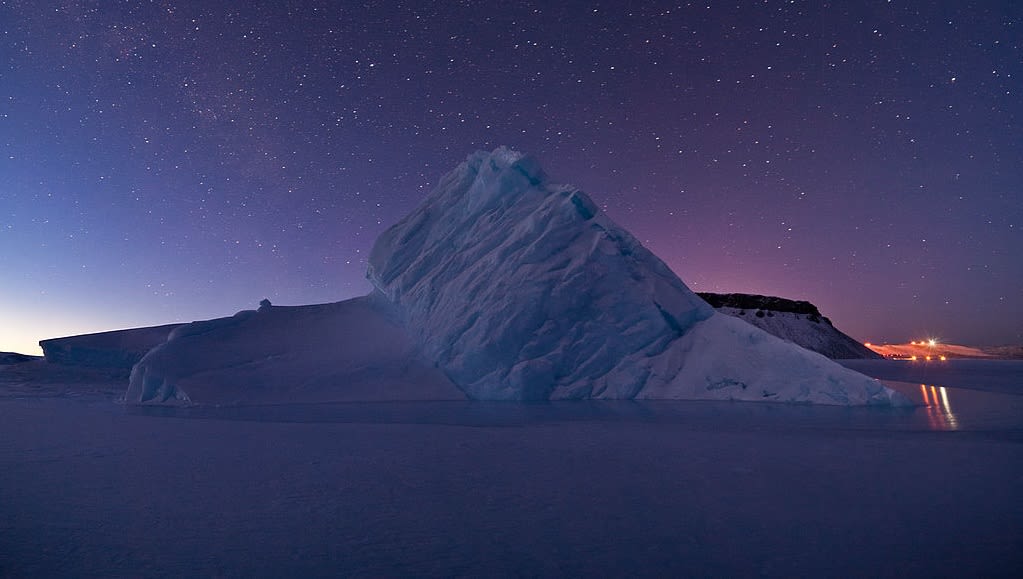 The public have little appetite for economics. The Green Party, as laudably representative of the public, doesn’t either, which has led to their reliance on a small group of economic advisers, including Jon Bongeovanni, Howard Switzer, Sue Peters, and Rita Jacobs. I will argue that these advisers have fundamentally misled the Green Party, imposing artificial financial constraints on the Green Party’s ability to implement policies, and injecting libertarian economic ideas via fear-mongering about the national debt. Accordingly, these advisors recommend the wholesale rejection of alternative economic theories, such as MMT (Modern Monetary Theory). In this article, I will focus on Rita Jabobs’ written request to “look beyond MMT” – a title that sounds innocuous enough, but which prefaces a plethora of lies and conspiracies about MMT that are an insult to the thousands of progressives who stand by it. 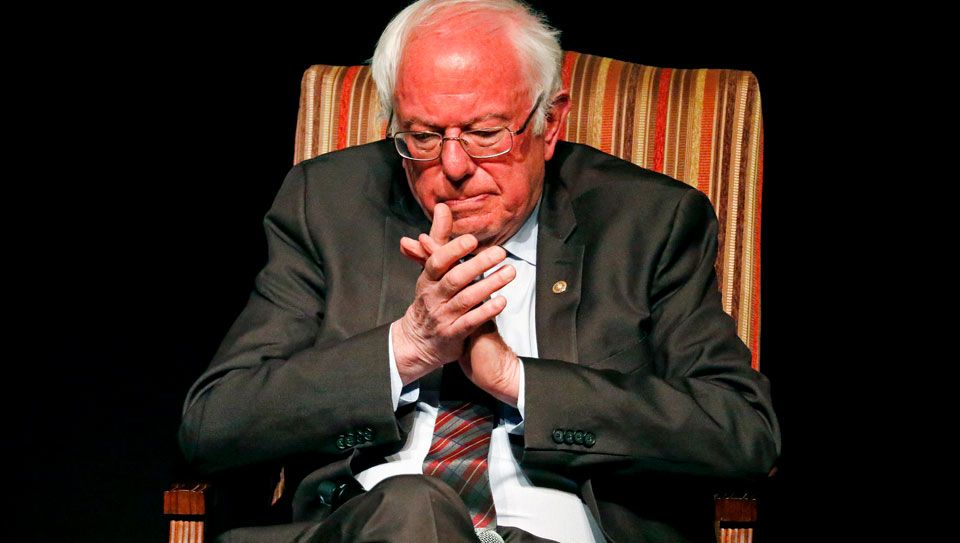