Amid mass protest and dissent in the US of late, partially due to decades of rampant unchecked police brutality, there’s been an alarming call to defund and/or “abolish the police”, and frankly, it has many suburbanite white folks in a panic, envisioning cartoon burglar rapists lurking in the bushes, waiting for the last few cops in the city to be fired so they can “seize” the day, so to speak.

The reality is, police departments currently drain our state and local governments’ resources nationwide of $100+ billion annually, $115 billion in 2017, compared to (inflation-adjusted) $42 billion in 1977… That’s in addition to the $70+ billion annually of our local funds that go to prisons, along with the need for increased funding for the court systems, due to over-policing. Billions in wasted resources coupled with a significant decline in violent and property crime rates over the last few decades make for one hell of a sensible argument to start defunding the police on a mass scale.

Drastically reducing funding to our police forces (over two-thirds of which goes to salary/compensation) and redistributing those funds to a plethora of community programs, would help immensely, immediately…  As well as redirecting funding to mental health specialists, counselors, and such, creating other avenues and resources for (specifically poorer) folks to utilize, instead of having the militarized police as the ONLY resource available in times of varying need.
Sometimes a hammer isn’t the right tool for every job. 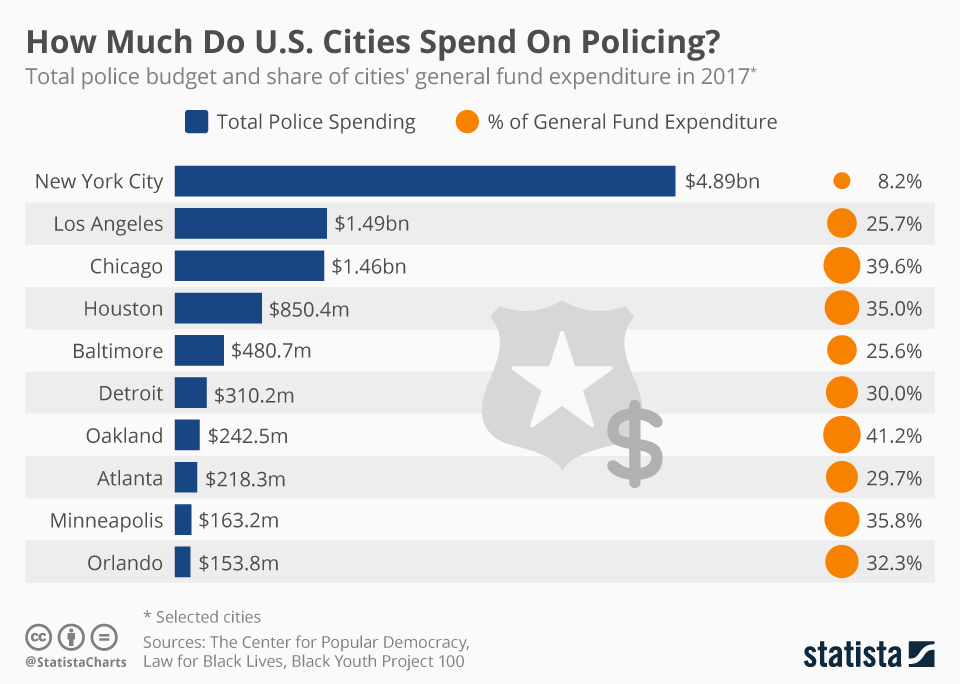 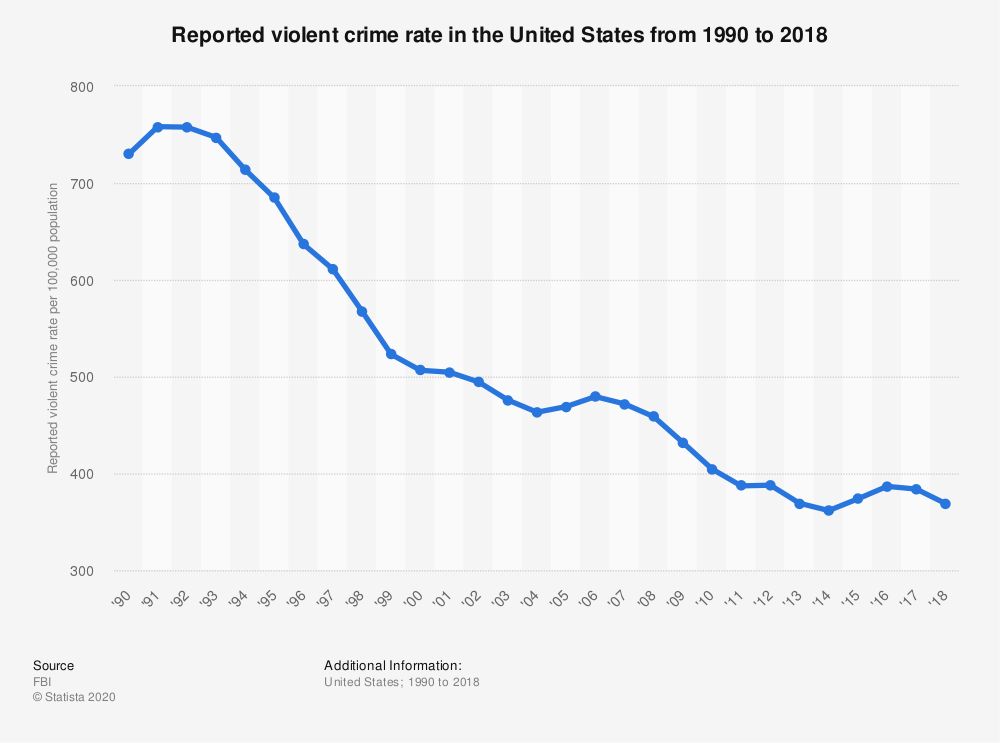 Ending the failed war on drugs, abolishing private prisons, and eradicating poverty, are three other massive systemic reforms that need to be promptly addressed, as they directly correlate with police being incentivized to enforce unjust laws, mainly against our poorer (and blacker) citizenry.  But that’s a conversation for another time.

Now, demilitarizing and defunding the police to a certain point is one thing, but many folks, I would guess mainly financially comfortable white folks who’ve had mostly positive encounters with police, shit their proverbial pants at the thought of… gulp… ABOLISHING THE POLICE

But to understand the reasoning behind the ‘police abolition movement’ that seems to be gaining momentum, you have to understand history, specifically the connection between slave patrols of the 17-1800’s, the KKK of the 18-1900s, and modern American policing, as the similarities are too salient to dismiss or ignore… the first organized police forces, according to police historian William Geller, were the varied slave patrol.

Policing in this country has always had the dual purpose of maintaining social order and enforcing the racial hierarchy.
Abolishing the current “law enforcement” framework doesn’t mean instantaneous lawless chaos, but acknowledging the current problems with our criminal justice system and implementing a fairer structured public safety model, centered around communities having the resources to help its people, likely deterring and detouring much of the “crime” affecting said communities, instead of apathetic street soldiers in blue, enforcing petty, arbitrary laws with an iron fist.

Choosing empathy and rehabilitation avenues over punitive, violent, and life-altering authoritarianism in regards to “crime”, has to be worth at least a shot, as our current policing model in the US has failed miserably for decades… Or, has worked to absolute perfection if you’re a wealthy capitalist invested in private prisons.  Because let’s not kid ourselves, police aren’t “public servants”, they’re the steroid riddled punishment arm of capitalism that enforces laws (many of which I don’t remember agreeing to) without question, oftentimes with violence, for a paycheck… Sanctioned by the power we, as citizens, give to the state.

We can maintain social order without being the incarceration capital of the world (the US has 5% of the world’s population and 25% of the world’s prison population), we can keep our communities safe and crime to a minimum without armed authoritarian thugs roaming the streets, and we can make more resources available to folks/communities that need help, instead of purchasing more unnecessary equipment for our local cops.

There are numerous ideas for reform and replacement beyond our current policing model, most of which involve a far better redistribution of our resources, which is kind of a microcosm for capitalism altogether, amirite?

We can do better as a society, probably with far less effort than it seems like it will take at this point, but at the end of the day, the root problem is capitalism, with the police merely acting as attack dogs for the capitalists, enforcing laws the rich have written for us to follow and, as evidenced by the current onslaught of police brutality at the protests against police brutality, the police are a hell of a tool for the capitalists to quell dissent and beat down an uprising.

We need to stop wasting our communities’ resources arming and training the police to more effectively protect the rich and fill up jails,… and instead invest in raising the standard of living for all in our communities, addressing crime at its source… Poverty. It’s time to take back the streets.

#AbolishThePolice, because currently, we have no justice, we have just Us.