REAL PROGRESSIVES is always progressing. Here’s what’s new for us lately and what we’re working on. 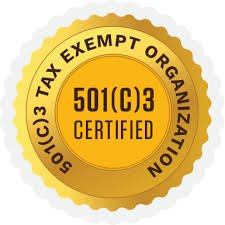 We’re ready to start taking on the world and your donations are TAX DEDUCTIBLE under IRS Section 170 – and that, my friends, is really great news! This has been almost five years in the making going back to May of 2015. We are starting 2020 off just right. 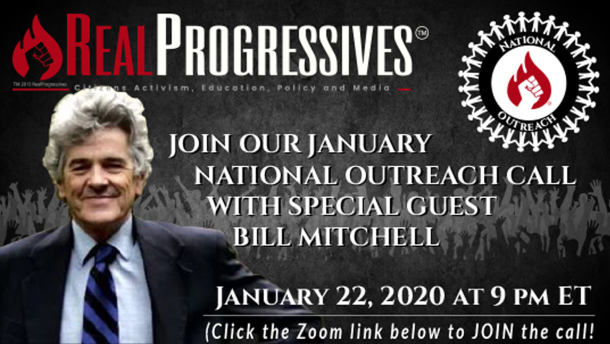 Every Monday, we release a new video on Facebook and YouTube hosted by Geoff Ginter. In it, he shows an interview or presentation by an academic that takes a deep dive into a particular area of Modern Monetary Theory (MMT). Our latest two episodes cover an interview featuring Steve Grumbine and Ellis Winningham about how gold standard logic no longer applies to today’s economy.

Update from the PMO

Real Progressives works by using various projects bound together by the Project Management Office (PMO). This month, Steve Grumbine showed the PMO the larger goals of the organization; we did extensive research on Castos as a potential platform for our podcast; and we also officially attained 501(c)3 non-profit status from the IRS!

REAL PROGRESSIVES FOCUSES ON SEVEN KNOWLEDGE AREAS. THIS MONTH WE ARE SPOTLIGHTING Peace With Justice.

Black Hole in the Budget

There is a black hole in the budget at the center of our national economy, exerting a constant pull on the nation’s resources to forever feed its insatiable appetite.

Rogue states are those that break international law and threaten the security of other nations. Nathan Locke argues that when the United States inevitably loses its preeminence in global power, there will be nothing left distinguishing it from a rogue state. Every tyranny is maintained by a perversion of patriotism – and it’s still not too late to destroy the edifice of false patriotism and contempt on which US aggression is built.

VIDEO: Endless war is big business, and big business perpetuates lies about how our economy works to keep the money flowing in. Until we understand the nature of the fiscal power the elite have wrenched away from the people, we cannot take it back for ourselves. Steve Grumbine explores what’s really going on and gives us the information we need to return the stolen power of our monetary sovereignty to the people.

MMT IS THE CORNERSTONE OF THE REAL PROGRESSIVES MOVEMENT. AS SUCH IT IS IMPERATIVE that THE CONCEPTS ARE CLEARLY EXPLAINED AND DEFENDED.

1000 Castaways: Fundamentals of Economics takes us on a whirlwind journey 10,000 years in the making in just five chapters. The author, Clint Ballinger, sets the scene on a deserted island where a thousand castaways find themselves shipwrecked together and spins a tale of how a structured community forms. The primary focus of the story is the economy and the eventual creation of money within this new social order.

Originally written for an Australian audience, this article contains the essential social media readings on Modern Monetary Theory. The links within it are not intended to replace scholarly work which is much more comprehensive and explanatory. This article has previously been published on LinkedIn and Australian Real Progressives.

Climate And War Refugees Will Be the New Norm

VIDEO: Climate emergencies create migrations, migrations fuel conflicts, and conflicts burn swaths of territory – leading to more conflict… yet our spending, infuriatingly, focuses on winning conflicts. This is an asinine approach. Conditions we have never faced are arising – and we must understand economics if we are to create the kind of policy that can deal with these things. Steve Grumbine offers a sobering explanation in this serious video.

How Progressives Can Win Big

The narrative that the nation is “broke” is sidelining the entire progressive movement. Hope for a progressive future demands that we first understand the reality. Steve Grumbine explains the realities we can leverage to turn self-defeat into real hope.

Medicaid Cuts, MMT, and Medicare for All

These are selections from Real Progressives’ audio and video work, from our Macro n Cheese podcast to our various live streams and video interviews. 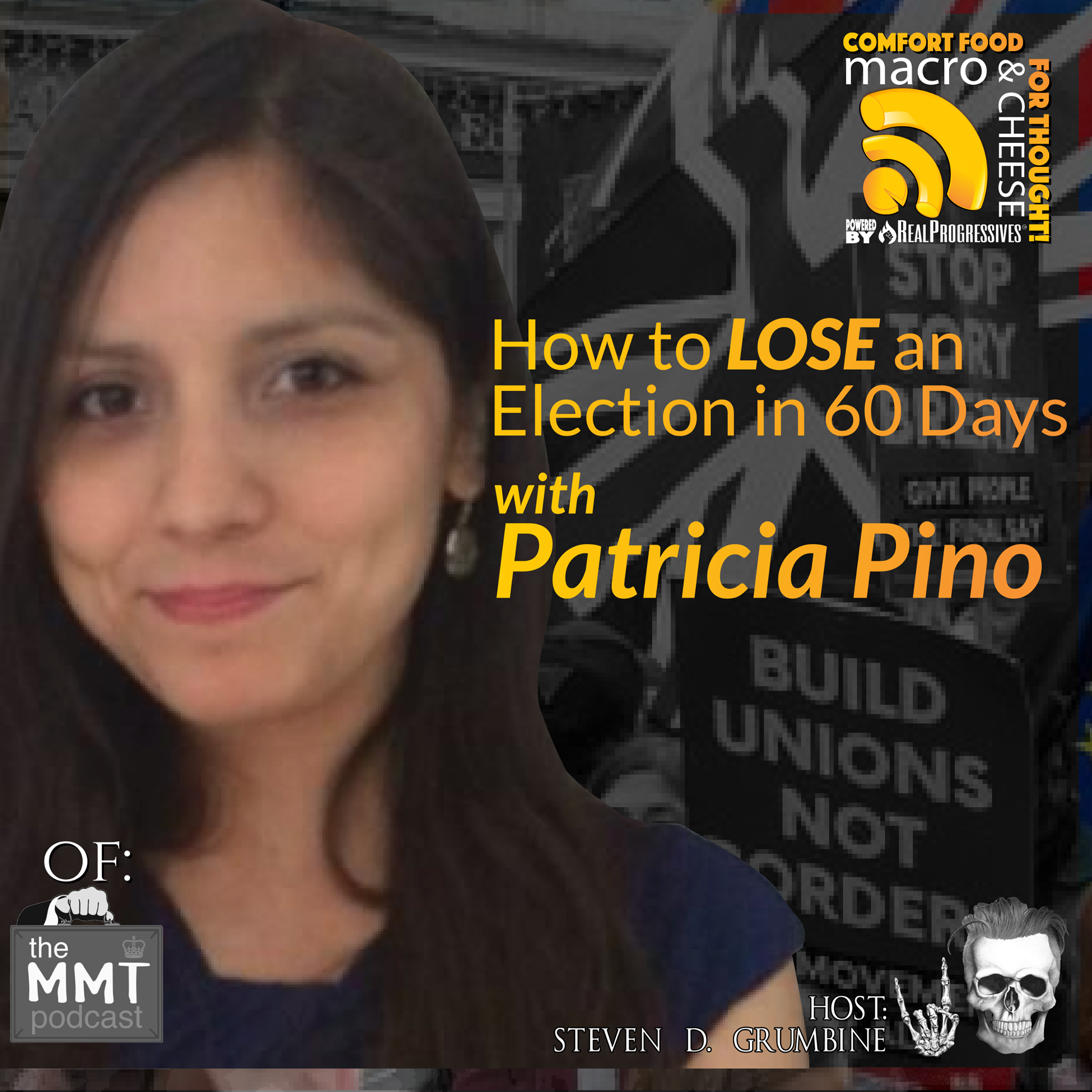 How to LOSE an Election in 60 Days with Patricia Pino

PODCAST: Our friend from the UK, Patricia Pino, helps us navigate the fault line between Labour voters and Labour MPs – which is remarkably similar to the disconnect between Democratic voters and the Democratic Party establishment in the US.

Reclaiming the Brexit with Bill Mitchell

Are we witnessing a mass exodus of labor from Labour? Join us as Bill Mitchell guides us through the scrambled politics of Brexit.

Reframing War and Violence in 2020

VIDEO: Peace with Justice is about far more than acts of violence committed by the war machine. Austerity is an ongoing act of violence – a war – on the poor, homeless, and mentally ill. There can be no peace in these matters while there is no justice. Steve Grumbine makes the case in this video that austerity is, in fact, murder.

VIDEO: The campaign is heating up in Iowa, and Nina Turner brings the fire in another inspiring speech about our ability to impact the future “with these hands.” Stacey Walker discusses the Sanders campaign strategy going into early primary season. 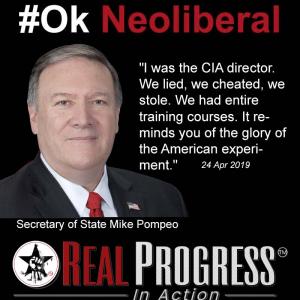 We hope you enjoyed this issue!

Send this to a friend, they too can sign up to get mail here! You can find previous issues of The Progressive Compass here.

Please help our Real Progressives efforts and become a monthly donor at PayPal or Patreon.

Thank you for the continued support.

JOIN US and make a difference!

Explore these and many more potential volunteer roles with Real Progressives. We’ll train you!

Do you have questions? Send us an email at info@realprogressives.org