One of the big problems in the U.S. is the revolving door between certain industries and the government agencies which are supposed to regulate them. Although it may seem innocuous on the surface to some (even the best possible solution to some market-is-king others), the damage this dynamic can inflict on the public is often immeasurably great.

In the Trump era, the revolving door is much more obvious than in previous administrations. Industry executives are being installed left and right to lead the agencies tasked with regulating their former/current industries. Again, this isn’t a particularly new development for the Neoliberal governance we’ve had in this country for the past 40 years. However, in this case, their mission is to deregulate, dismantle, and destroy these agencies.

There are many examples, but let’s take a look at a few specifically: 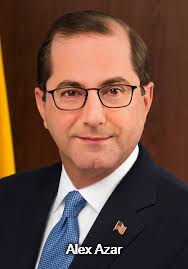 ● Alex Azar, Secretary of the Department of Health and Human Services (HHS), is the former president of Eli Lilly (one of the giants of Big Pharma). A recent article shows Azar huddling with industry insiders, no doubt to come up with further deregulatory policies and to ensure corporate profits are increased — or at least untouched. He will oversee Medicare and Medicaid, and in addition, will oversee the Food and Drug Administration (FDA) and its commissioner, Scott Gottlieb. 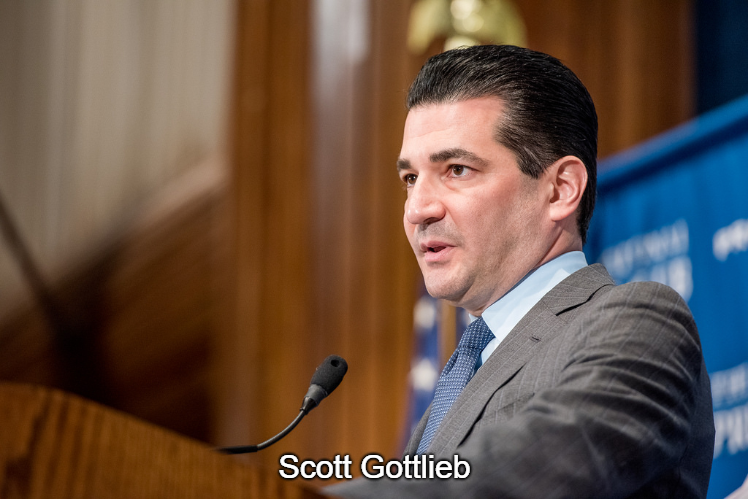 ● Scott Gottlieb, who has received a great deal of money from the bigwigs of Big Pharma as a consultant, now heads the FDA. Gottlieb is considered a moderate appointee, who claims he has ethics and will actually do good for the agency (or maybe he meant “industry”). I guess time will tell. 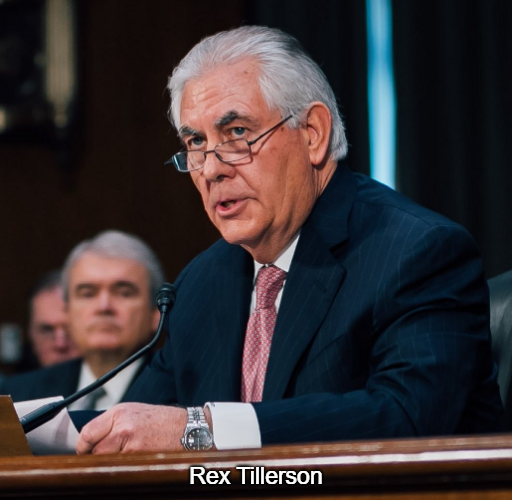 ● Rex Tillerson, although recently replaced, was Trump’s appointee as Secretary of State. He was previously CEO of Exxon/Mobil … enough said. 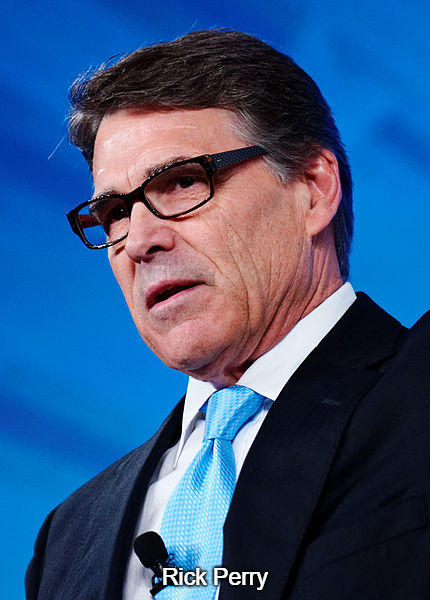 ● Rick Perry, former Governor of Texas, is the Secretary of the Department of Energy. It seems likely that he and Tillerson would have similar interests regarding the fossil fuel industry, and, of course, they do. They are both paid exorbitant amounts of money (some might say “owned”) by Big Oil. 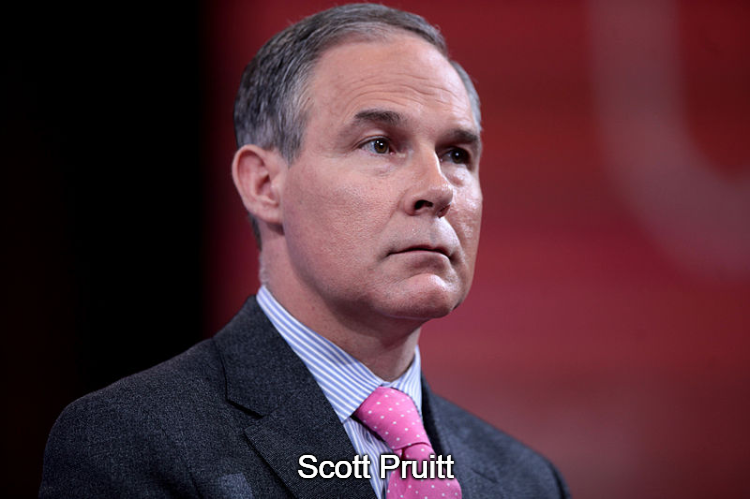 ● Scott Pruitt, now head of the Environmental Protection Agency, actually took money from the fossil fuel industry — even in 2014, when he ran, unopposed, for Oklahoma Attorney General. There are so many investigations into his very questionable ethics and activities — currently at least ten. This article also makes reference to Duke Energy’s coal ash pollution of the Dan River in North Carolina, as well as many other Carolina waterways. This pollution cost Duke Energy a mere $156K in fines, but is costing N.C.’s Duke Energy customers $232M for the cleanup in the form of rate increases.

The revolving door enables lobbyists from the biggest corporations (often top donors to political campaigns) to take these agency appointments with only one goal in mind: to ensure greatest profits for their employers. Although nominally employed by the U.S. government, the amount of corporate cash taken by these agency heads far exceeds their government salaries and shows who their real bosses are.

This type of brazen agency corruption and intentional mismanagement is a new low in this country. It is the oligarchy, much as it was before, only now without any semblance of secrecy or shame. It is a new kind of government takeover designed by a president, and a party, to benefit the wealthiest in our society … and no one else.